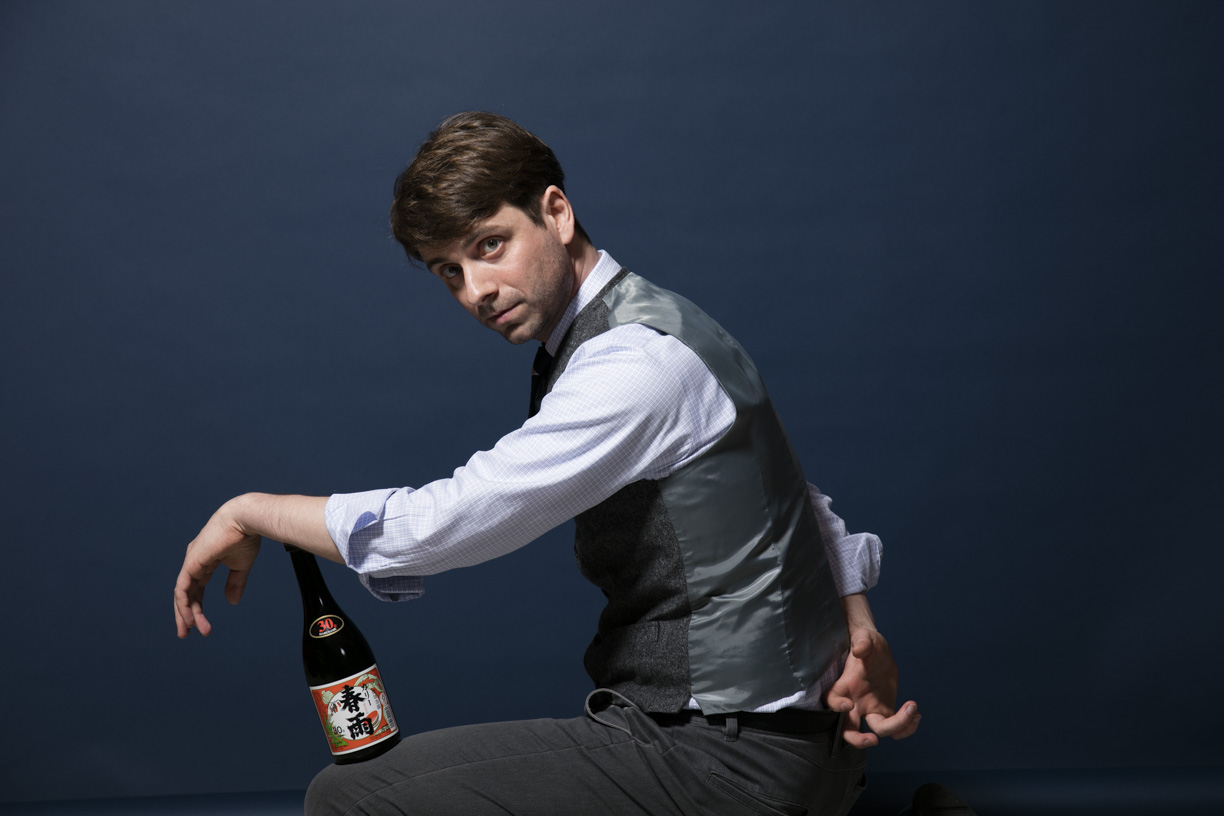 Born in Vermont, Christopher Pellegrini came to Japan in 2002 where he has studied shochu and awamori since early 2003. In addition to his experience on the international spirits judging scene, he is certified by the SSI as a Shochu Kikisakeshi in Japan and as a Shochu Advisor by the SSA in America, the only person in the world who holds both accreditations. He published “The Shochu Handbook” in 2014, and he is a contributor to the upcoming “Oxford Companion to Spirits and Cocktails.” He is also the Chief Editor of the Kyushu Advantage’s annual shochu magazine.

He spends much of his time traveling around Japan and the world giving speeches, consulting, and conducting tastings, and in 2017 he was designated a Cool Japan Ambassador for shochu and awamori by the Japanese Government. In 2018 Pellegrini was awarded the Japan Brewing Society’s culture prize for his continuing efforts to spread awamori and shochu culture internationally. He lives in Tokyo but makes dozens of trips each year to Okinawa Prefecture and Kyushu, Japan’s shochu island.

Back to Hosts page
We use cookies to provide the services and features available on this site. Learn moreACCEPT
Learn more