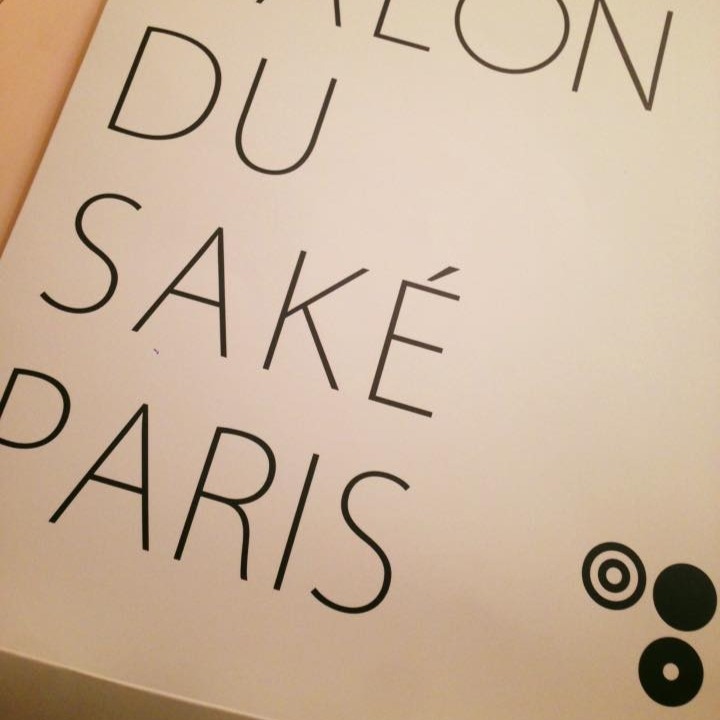 In recent weeks we’ve had the opportunity to sit down with some exciting guests for special events and interviews, and this week is no different. First, we’re finally giving some much-deserved attention to the world of shochu this week. Better yet, we were able to round up an amazing group of bartenders, mixologists and all-around beverage specialists that have been resetting the standards for quality and innovation in some of the world’s most recognized and lauded drinking and dining establishments across New York, London and Sydney. For those following the cocktail scene, everyone on the show this week likely needs little-to-no introduction.   We’re joined by Thomas Waugh, bartender and director of bar operations for Major Food Group in New York, overseeing establishments such as Dirty French, ZZ’s Clam Bar, The Pool Lounge, and others; as well as heading up the bar operations at Karasu, the izakaya-style Japanese restaurant and cocktail bar. We also welcome Mike Enright, owner and bartender at Sydney’s famous gin bar, The Barber Shop, often popping up on many Most Influential Bar and Bartender lists, both in Australia, as well is internationally. He’s even taken his mastery of gin to a new level with a line of gin-infused/inspired grooming products – a rather perfect pairing for a Barber Shop. Then we have Ryan Chetiyawardana, likely better known to everyone as Mr. Lyan. He’s the man responsible for White Lyan in London, the cocktail bar that shook up the industry when it opened in 2013, as well as Dandelyan, voted World’s Best Bar 2018, Cub, and Super Lyan. He might very well be one of the busiest men in the business. And last but certainly not least, we have Matthew Hunter, head bartender at the renowned Eleven Madison Park, ranked best restaurant in the world at 2017’s World’s 50 Best Restaurant awards.   A huge thanks to these gentlemen who were kind enough to join us for a quick chat, and a shochu tasting, following a whirlwind week-long journey throughout Kyushu, Japan’s southern island and motherland of shochu.   And, to top things off, for the second segment we travel to France to get our sake fix! Or shall a say, France comes to us! Right after successfully wrapping up another Salon Du Sake in Paris, Sake Samurai and organizer of France’s largest celebration of all-things-sake, Mr. Sylvain Huet, popped in to chat with us during his recent visit to Japan, where he was also organizing the first annual CMB-hosted Sake Selection awards in Mie Prefecture. We catch with Sylvain on what he’s been up to, the evolution of Salon du Sake, and what he’s excited about with regards to sake in Paris.   Sebastien and Justin guide you on this densely packed episode that traverses the globe, as well as bridges the worlds of sake and shochu. We hope you enjoy.   – 03:24 Interview with Matthew Hunter and Thomas Waugh – 15:04 Interview with Mike Enright and Ryan Chetiyawardana – 32:13 Interview with Sylvian Huet   @sakeonair is where you can find us on Instagram, Twitter and Facebook. You can also find us on Soundcloud and YouTube (hopefully) very soon. Send your questions, comments, praise, criticisms, show ideas, and kind words to questions@sakeonair.com A nice review is always welcome, as well. Sake On Air is made possible with the generous support of the Japan Sake and Shochu Makers Association and is a joint production between Potts.K Productions and Export Japan, with Mr. Frank Walter making it all sound lovely. Thanks for listening. Kampai! Our theme is “Younger Today Than Tomorrow” composed by forSomethingNew for Sake On Air.
Newer
Older

By subscribing to this podcast, you will automatically receive the latest episodes downloaded to your computer or portable device. Select the subscription method below that best fits your lifestyle.

via RSS
We use cookies to provide the services and features available on this site. Learn moreACCEPT
Learn more